Six years after being introduced to the royal sisters and their friends, Ana and Elsa are returning to the big screen with another life-changing and dramatic adventure in Frozen 2.  While the wait for November’s release seems to be trudging along ever so slowly, trust me.  It will be here before we know it.  In the meantime, I have a few fun Frozen 2 printable activity sheets to share that should keep you and the Littles entertained!!

The Power Frozen Has On Us

In the first movie, we watched as Elsa not only took on the role of queen, but learned how powerful and useful her magic really was.  We also learned the power of unconditional love and what TRUE love really looks like ~ in many of its various forms.

We fell in love with a talking snowman and grew attached to a reindeer.  Many of us fell victim to Hans’ swoon, but cheered when Kristoff’s true feelings for Ana came out into the open.  Girls around the globe were empowered by watching two young women take on the unknown and opposing forces.  It was an award-winning movie that expanded our thinking about Disney films and had us singing one contagious song from the film after another.

In Frozen 2, we seem to be faced with the question of why Elsa was born with magical powers.  While the answer calls to her in the movie, it also seems to be threatening her kingdom. Along with her sister Anna and friends Kristoff, Olaf and Sven, Elsa sets out on a dangerous, but remarkable, journey to answer the deep questions within.

So, What’s The difference Between The Two Films?

In “Frozen,” we watched as Elsa feared her powers were too much for the world.   In “Frozen 2,” however, she must hope they are enough.

Are you excited for the film?

Okay, so ‘fess up.  I know there are those of you who are sighing and questioning the need for a continuation of this animated story-line.  Not to mention, you’re probably dreading the idea of another contagious song that will run viral for what will seem like forever.  You have to admit, though ~ you know there’s a part of you eager to see how this all pans out, too.  What is calling out to Elsa?  Where does the adventure take her?  What do we learn about the royal siblings’ parents?  What’s going on with Ana and Kristoff’s relationship?

Okay, SOME of us are a little more curious than others about that LAST question.

Well, while we patiently hold on these last few weeks, here are a few fun printables to enjoy with your Littles.  Whether you love a good maze, a fun “spot the difference” or a game that tests your memory, simply print these pages off and let the excitement snowball until the movie’s release.

Can You Spot The Difference?

Have you seen the trailer yet?

Looking for more printables?  Check these out!

Looking to plan a trip to Disneyland or Walt Disney World?  Let the agents at Get Away Today help you plan the most magical trip ever!!  Looking for a different destination?  They plan adventures to many locations, so check out their website today!  Simply click the graphic ⇓. 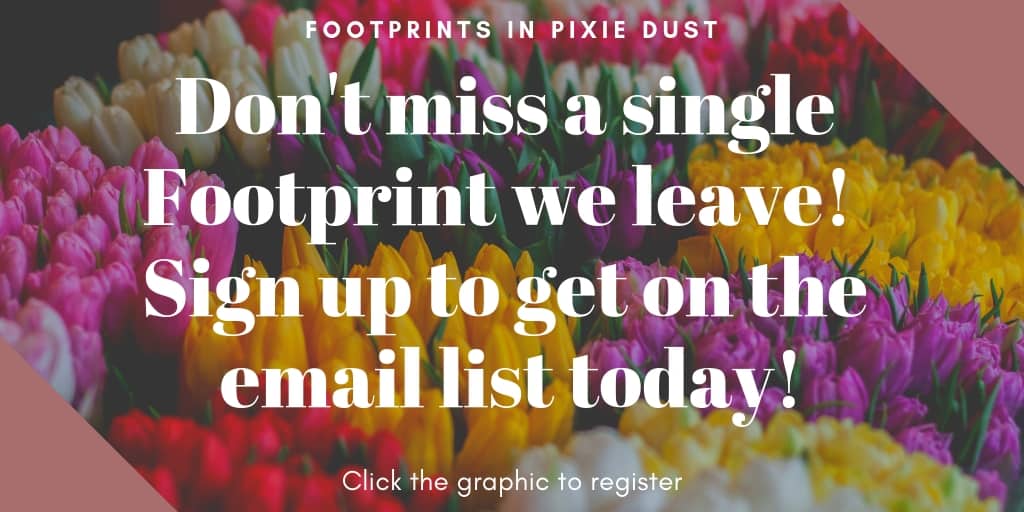