They keep enticing us, people!!  Aren’t we already on the edge of our seats?  Frozen 2 is less than two months from arriving in theaters and they have just released another clip, this one showing off one of the new original songs, “Into The Unknown.”  Yup – get ready to start humming this all – day – long, people!!

Of course, the sneak peek is not the only news circulating!!  The soundtrack for the movie is already available for pre-order!!!  Yup!!  You read that correctly.  The stunning soundtrack from Walt Disney Animation Studios’ upcoming feature film Frozen 2 will include original songs from Oscar®- and Grammy®-winning songwriters Kristen Anderson-Lopez and Robert Lopez and an original score from none other than Grammy nominee Christophe Beck.  Add to that a set of end credits featuring such artists as Panic! At The Disco, Kacey Musgraves and Weezer ~ and you have yourself a potential masterpiece waiting to tickle your ears.

The Frozen 2 soundtrack, set for release from Walt Disney Records on November 15th, 2019, is available NOW for:

So Where Will The Music Take Us This Time?

“The songs and score of ‘Frozen 2’ reflect the growth of the characters and the deepening of their story,” stated Jennifer Lee, one of the film’s directors and the chief creative officer at WDAS. “The music is fun but emotional, personal yet powerful, intimate but also epic.  Kristen, Bobby and Christophe have definitely outdone themselves and taken the music to brave new heights.”

“From the beginning of our collaboration with Jennifer Lee, Chris Buck and Peter Del Vecho, everything we’ve created has come from big questions – what is the story that we all as artists, individually and collectively, need to tell?” said Anderson-Lopez. “Bobby and I approach the story through the lens of which moments of our story lead to big emotions—feelings so strong our characters can no longer talk but need to sing.”

Added Lopez, “Every song has to take a character on a journey.”

WHAT TO EXPECT ON THE SOUNDTRACK

The Frozen 2 digital and physical track is listed below.  The vinyl soundtrack (also available November 15th) will include the first eight cast songs.

DID YOU NOTICE THE TAPPED END CREDIT TALENT??

We are talking PANIC! AT THE DISCO, KACEY MUSGRAVES & WEEZER!

According to Grammy award winning executive music producer Tom MacDougall, the Frozen 2 soundtrack features a wide spectrum of songs and quite the eclectic mix of artists performing the unique end credit versions.

Christophe Beck, the mastermind behind the magical score for Frozen, returns to Arendelle for the continuation of the story.  Beck weaves a cohesive musical thread throughout the film by incorporating elements from the original songs into the new score (I guess he just couldn’t “Let it Go” ~ sorry, I had to….).  By utilizing traditional Norwegian instruments and the Norwegian female choir Cantus, Beck showcases the unique setting of the film – “magical, but rooted in real tradition.”  The new score will also reflect the evolution of the characters.

“Similar to how Elsa and Anna have grown up since the last film, the new score has also matured and introduces more sophisticated musical concepts and thematic elements,” he said. “The story’s emotional arc is more complex and intense than the first so I wanted the score’s thematic concepts and instrumentation to follow suit. I enjoyed exploring extreme dynamic contrasts, harmonic complexity, intricate textures with vibrant colors, and hugely expressive melodic moments.”

So, get into the spirit of all things Frozenand pre-order your copy of the soundtrack (featuring “Into The Unknown”) today!!!

And now, without further delay, your special look at Frozen 2‘s “Into The Unknown.“

Enjoy these fun Frozen 2 activities while we wait for the movie’s release!!! 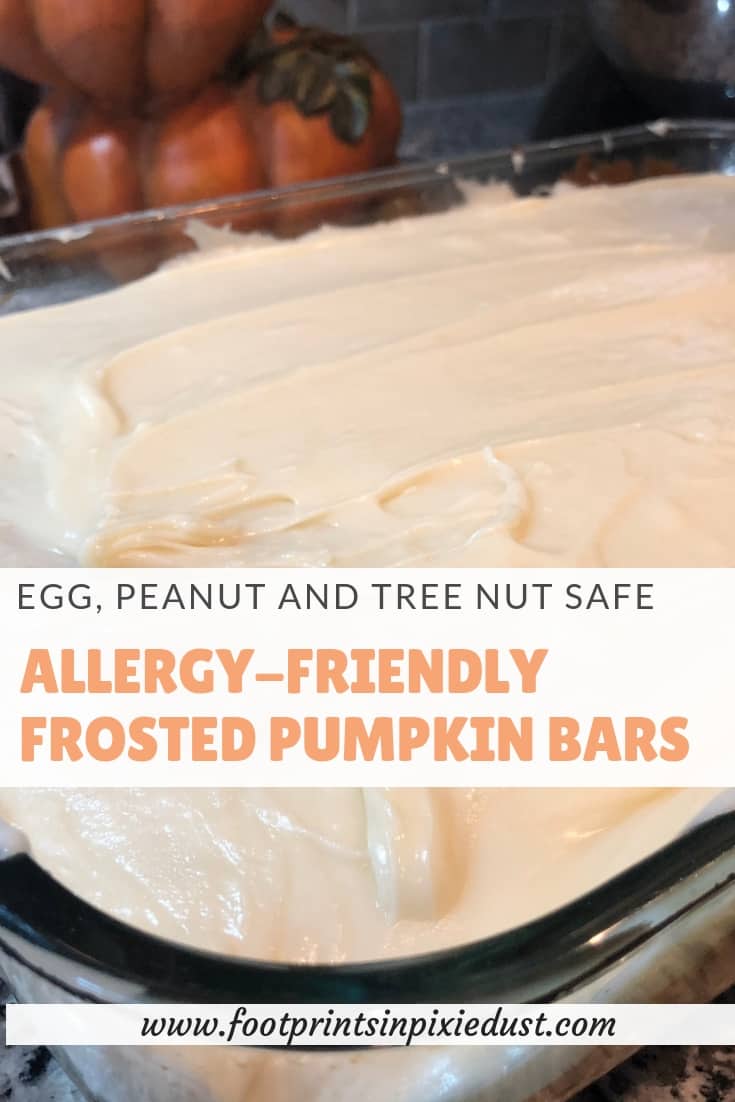